History of X-ray in Uppsala

Short history from a Uppsala perspective 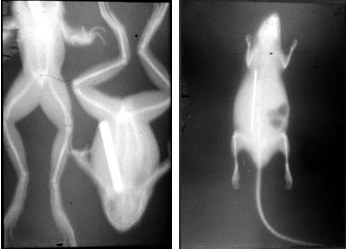 As early as February 1896 the first x-ray pictures in Uppsala were taken by Hjalmar Öhrwall and Knut Ångström. Two frogs and one rat were depicted. 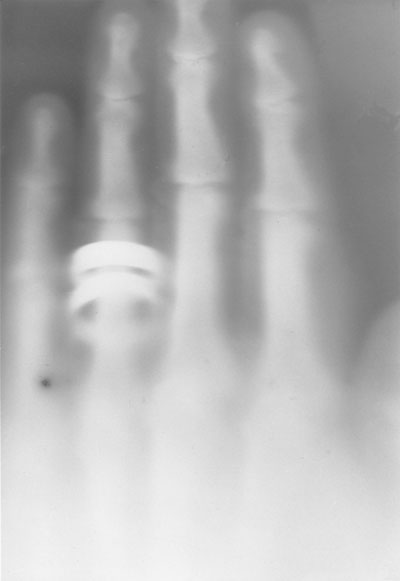 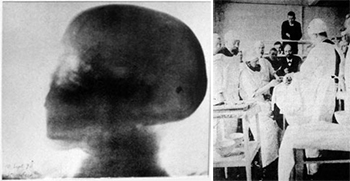 On February 2nd 1897 a bullet from a pistol was surgically removed, by Professor Lennander, from the back of the head of a patient who was shot on the 8th of August 1895. The position had been located by X-ray examination on September 10th 1896, performed by Thor Stenbeck.

During the spring of 1898 the Faculty of Medicine granted funds to purchase a X-ray machine.
1901 W.C. Röntgen is awarded the first Nobel Prize.
1902 Gösta Forsell is appointed to run the first X-ray equipment at the hospital.
1903-04 the hospitals first X-ray department is established, consisting of two examination rooms.
In 1914 Hugo Laurell was appointed as Head of the Department and later, 1931, received a personal professorship.

The current department was created by Professor Herman Lodin. It was built in two stages 1971-1973 consisting of 35 clinical and 3 research laboratories.

A Swedish version of the page is available, click on “Denna sida på svenska” to the right on the top of this page.